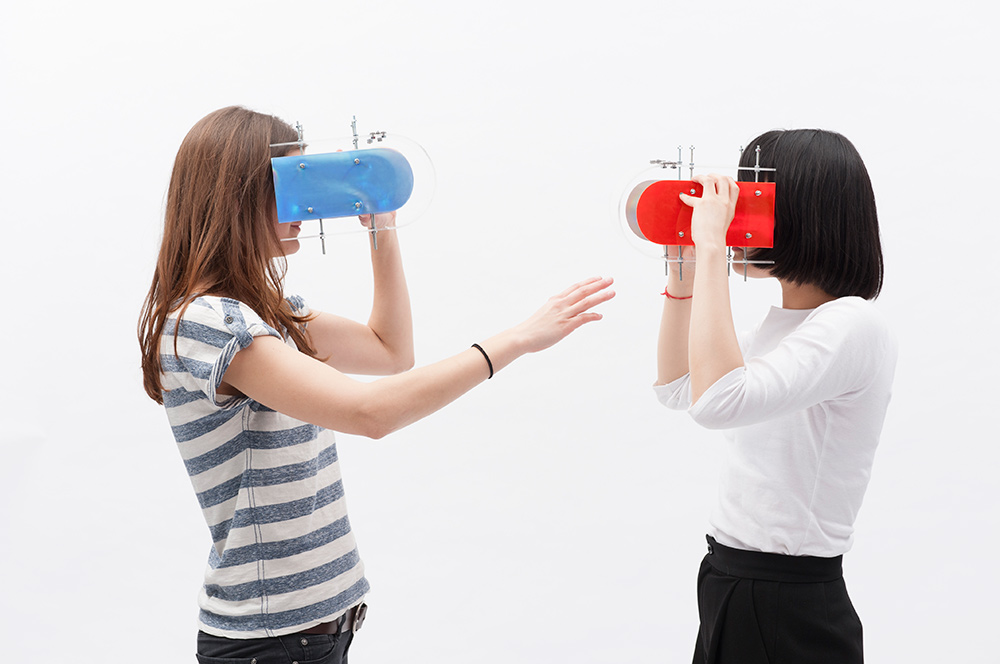 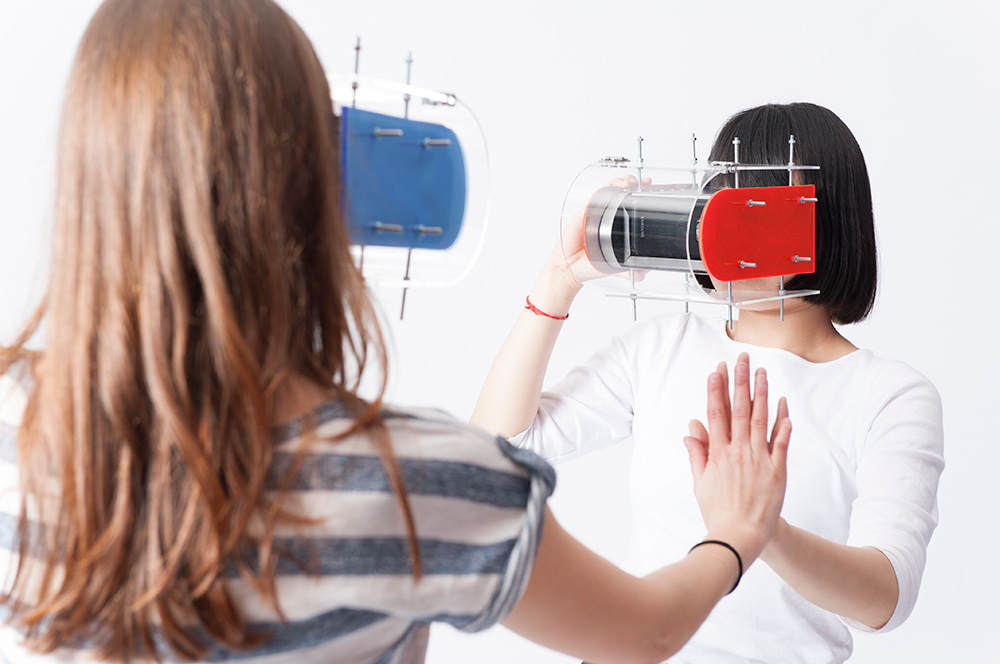 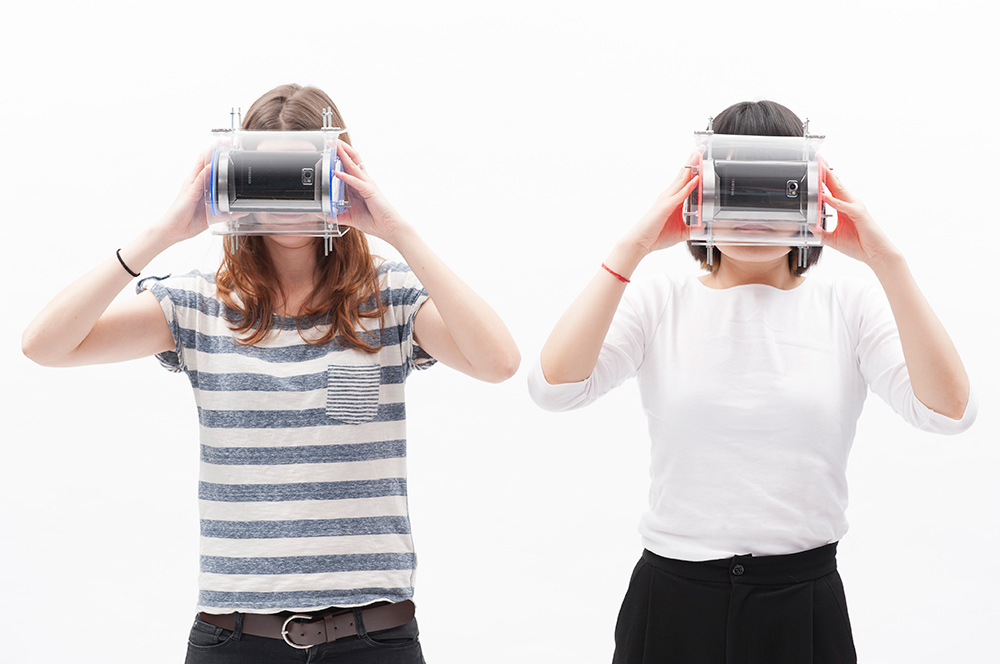 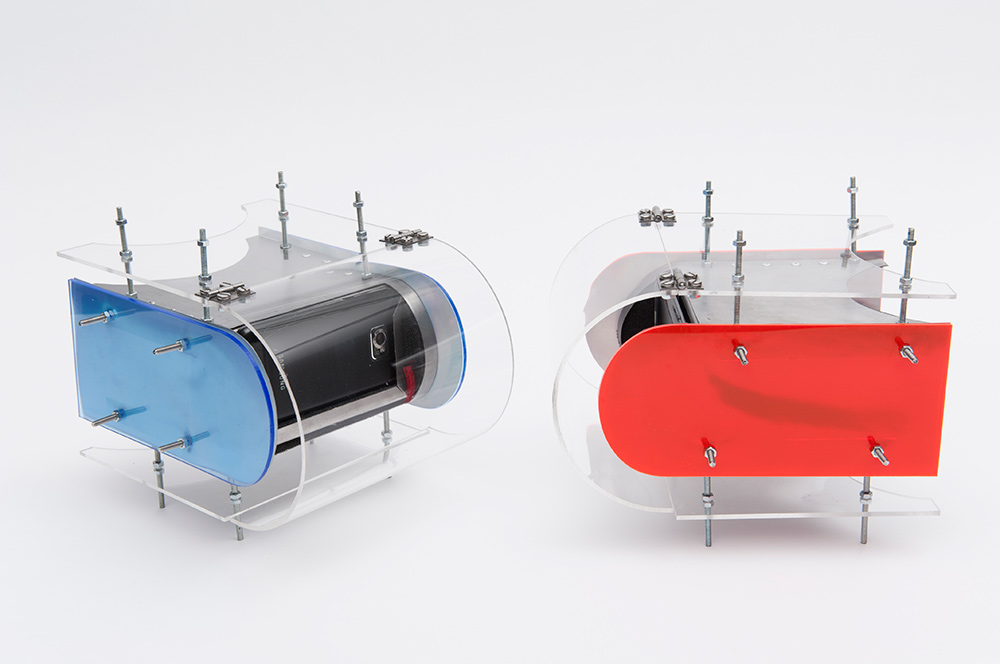 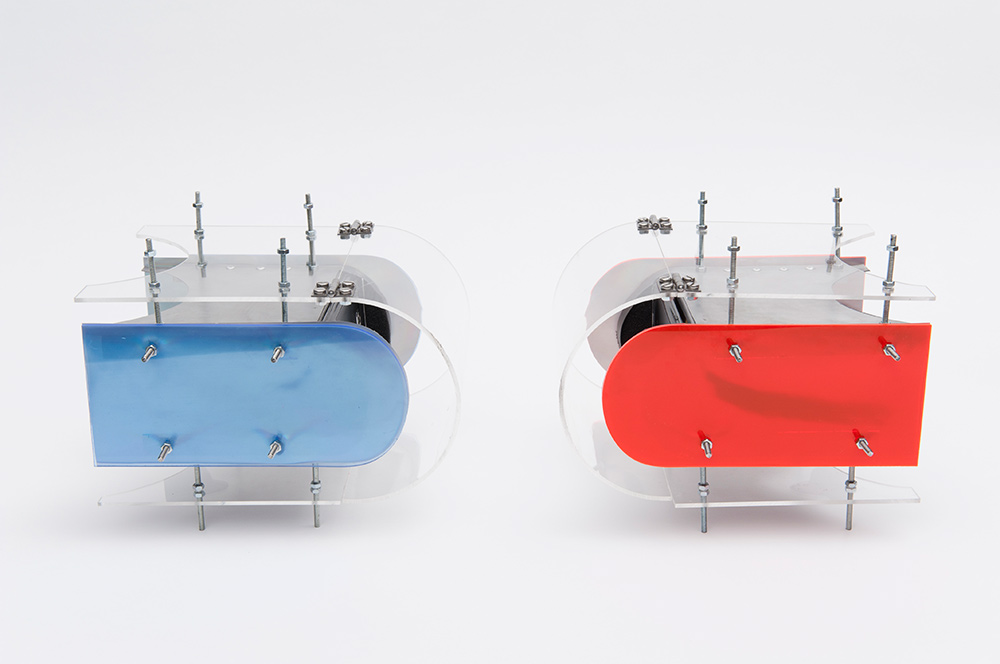 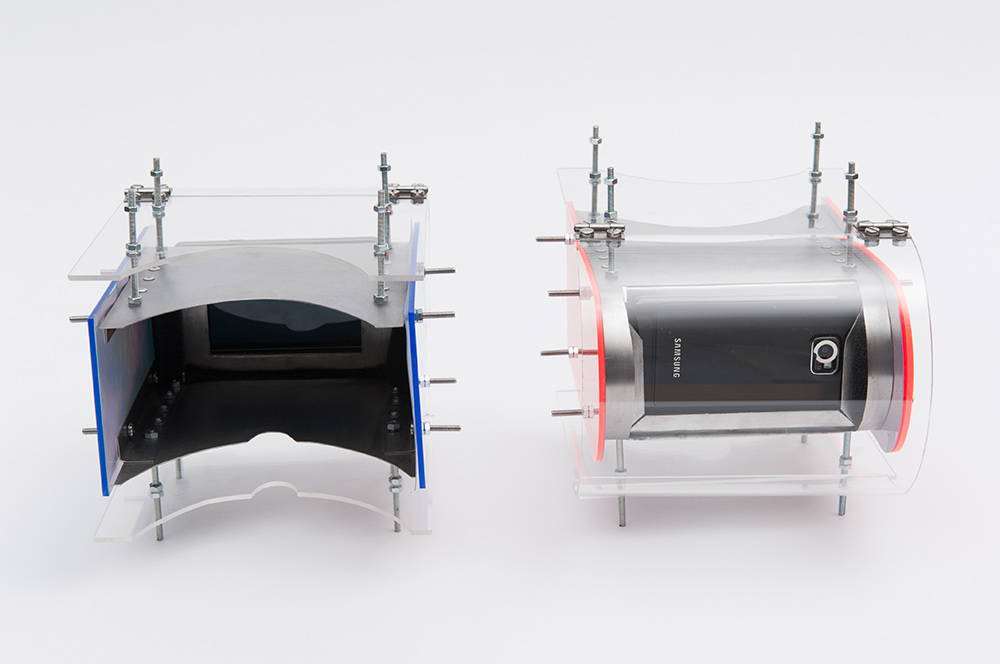 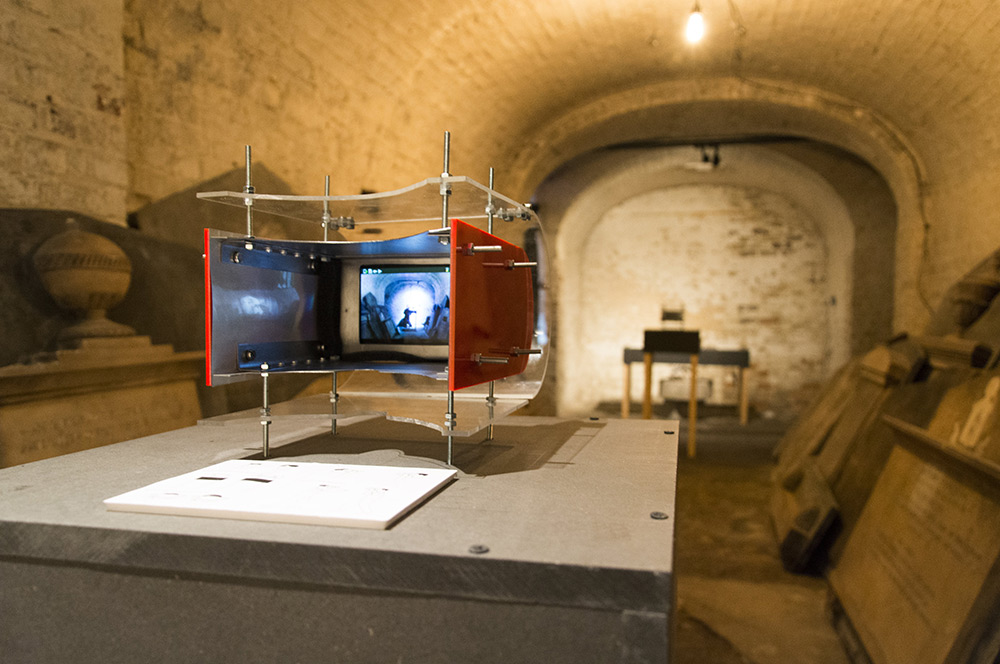 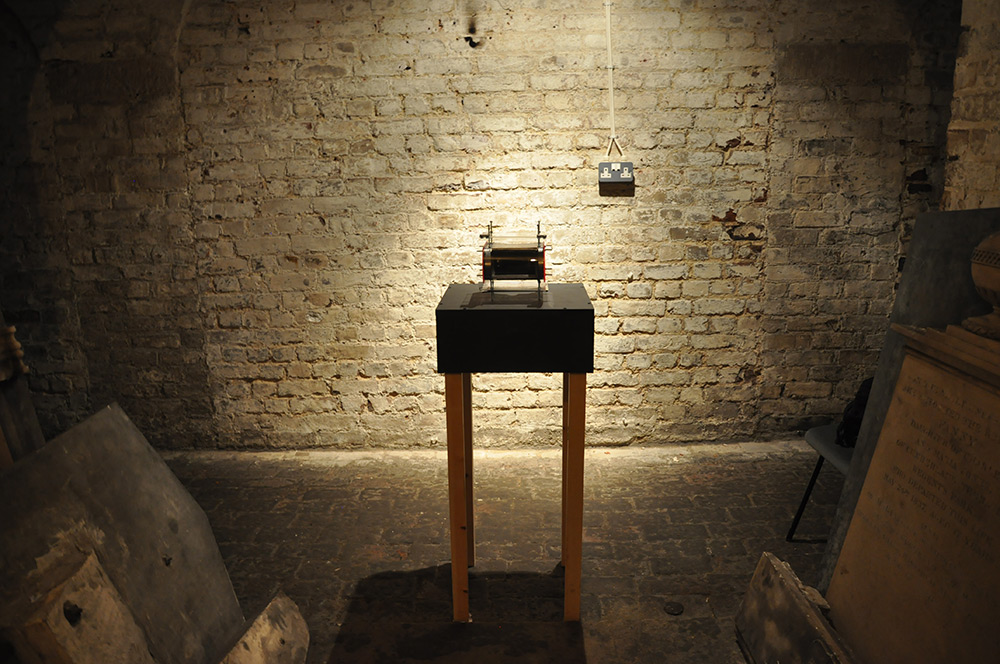 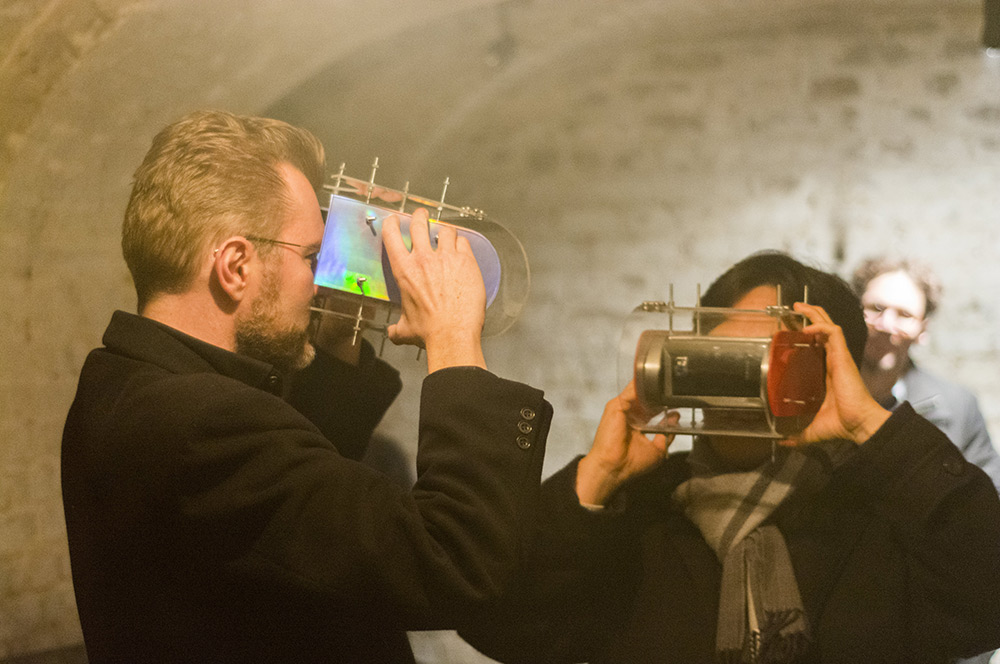 
"The universe appeared spontaneously, starting off in every possible way. Most of these [alternative beginnings] correspond to other universes. Some are similar to ours, most are very different." Stephen Hawking

"Cltr + See" is a metaphorical interpretation of the concept of the multiverse. It is an experience that invites two participants to interact with a visualisation of themselves through the eyes of the other. An audio stimulation adds a narrative throughout.


Exhibited at the Crypt Gallery in London as part of the The Cat is Alive show.
International Award for Young Designers 2015, Guangdong, China

The Cat is Alive Exhibition Video

Inspired by Vlatko Vedral, Professor of Quantum Information Science at the Oxford University